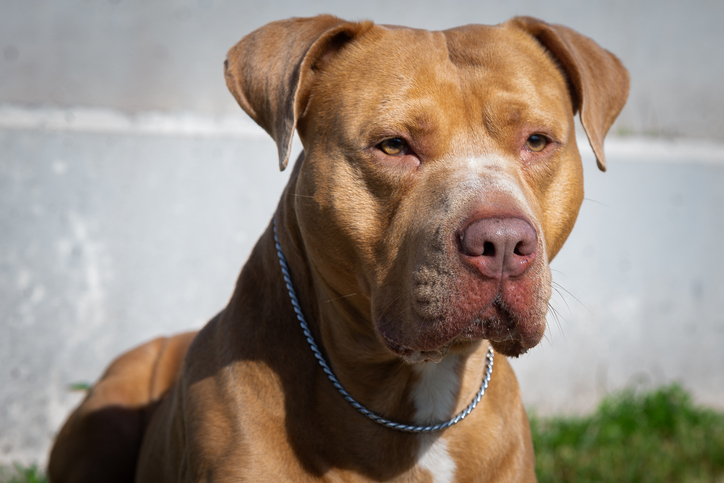 Wrongful Death Due to an Accidental Law Enforcement Shooting

According to the LA Times, a freak shooting accident that involved an out-of-control dog, a complaint about loud music, a group of sheriff’s deputies, and an unfortunate young man in Palmdale is going to cost Los Angeles County $3 million dollars. The shooting, incidentally, cost Armando Garcia his life.

The incident occurred at 3:40 am on June 22, 2017, when a group of sheriff’s deputies arrived at an apartment complex in Palmdale answering a complaint about loud music from a party. The deputies requested that the occupants of the house turn down the music and also restrain a dog in the back yard. The dog, according to the account of the incident in county records, had attacked the deputies, biting one on the knee.

Garcia picked up the dog to attempt to restrain it. However, apparently agitated by the deputy’s flashlights and cameras, the dog escaped Garcia’s arms and attacked the deputies again. One of the deputies drew his weapon and fired at the dog four times. The dog turned on a sergeant who had been called to the scene, who fired twice. One of the shots ricocheted and struck Garcia, killing him.

The lawsuit, filed by Garcia’s mother, stated that the shooting was unjustified. However, the rules on the use of force for the sheriff’s department state that deputies are allowed to use deadly force on animals if they feel they are under threat of death or serious injury.

The $3 million settlement is part of an arrangement that will allow Garcia’s family and LA County to avoid the cost and duration of litigation. Both the family and the deputies involved in the shooting incident will have to endure the lifelong emotional trauma caused by the incident.

Ironically, the dog, a 73-pound pit bull, survived the shooting, but was put down by authorities after the incident.