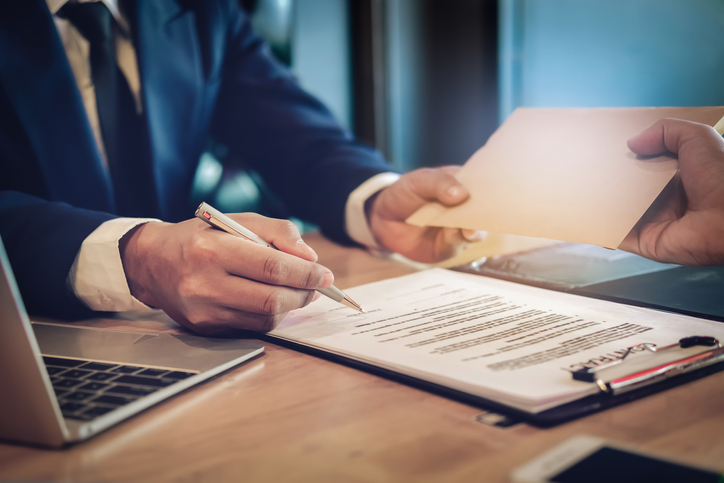 According to Blavity, a chronic fare evader named John Lee Cowell, 28, stabbed two sisters who were exiting a BART train in Oakland. Letifah Wilson was stabbed in the neck but survived. His sister, Nia, was not so lucky, dying from her wounds. The exact motives of Cowell for attacking the two women is unknown. However, Alameda District Attorney has charged the man with murder for which he faces either life in prison or the death penalty if convicted.

Nia Wilson’s family is not satisfied with the criminal charges that Cowell is facing. Her mother and father as well as two sisters, including Letifah, have filed a wrongful death action against BART, alleging that poor safety precautions led to Nia’s murder. The suit also alleges that a link exists between fare evasion and other forms of crime, including the violent kind, and that BART should have been aware of this fact.

To its credit, BART has been attempting to take a number of measures to keep out fare evaders and to tamp down on crime at its stations. The rapid transit train service that encompasses the Bay Area has hired some civilian law enforcement officers and has built walls to protect payment stalls and has locked easy access gates that fare evaders like Cowell use to access BART’s trains.

Nia Wilson’s family claims that these measures are inadequate and that lawless conditions at BART stations have become endemic. The lawsuit is asking for a “grief award” of an unspecified amount for the family. It also demands that BART post at every station a notice at each station that would indicate crime statistics for the previous four years. The theory is that these notices would incentivize BART riders to exercise situational awareness in order to protect themselves. So far BART is declining the comment on what constitutes ongoing litigation except to express its continued regret of the murder of Nia Wilson.