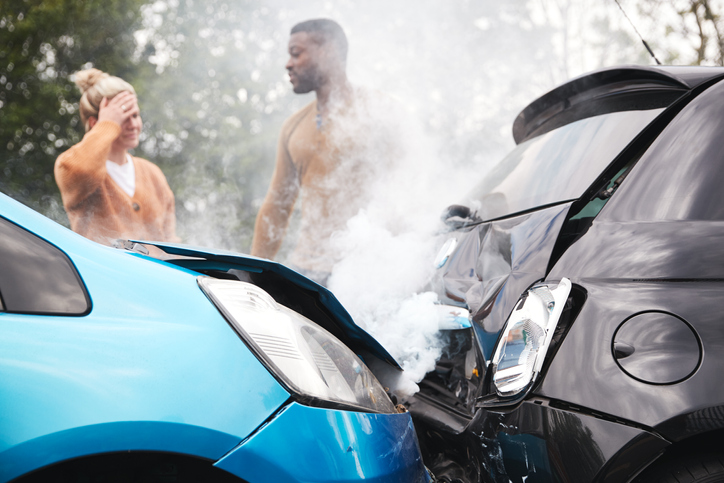 Who Is at Fault When a Car Is Hit From Behind?

Vehicles are struck from behind in approximately three out of ten crashes. These collisions often result in serious injuries and damage. Thus, it’s crucial to correctly identify the at-fault driver because this determination has a major impact on compensation.

A motorist who hits the back of another car is frequently held responsible for the crash. However, there are a number of exceptions to this rule. In some cases, both drivers shoulder a portion of the blame.

When a motorist drives aggressively, commits traffic violations, uses illegal drugs, or drinks alcohol, this individual is more likely to be found at fault. The same goes for distracted driving behavior, such as talking on a cellphone or texting.

Foggy or slippery weather may play a role in a rear-end collision, but drivers are still held responsible for their actions. Motorists must compensate for these conditions by replacing worn tires, slowing down, and using lights appropriately.

Likewise, travelers need to leave space between themselves and other cars. A vehicle that stops abruptly isn’t to blame for a rear-end crash if its driver has a reason for doing so. For example, a tree or animal may have suddenly blocked the road.

The motorist who is struck from behind is the at-fault party in some collisions. This driver might have neglected to fix faulty brake lights, failed to use the hazard lights in an emergency or rapidly came to a halt with no justification.

Some rear-end accidents involve multiple vehicles that hit each other in a chain reaction. The process of assigning fault becomes particularly complex in this situation. One or more drivers might be held responsible if they were tailgating or speeding.

When you need help with the financial and legal aftermath of a collision, turn to our law office for expert assistance. We can accurately identify at-fault parties and take steps to maximize compensation. Please contact us today for a legal consultation.