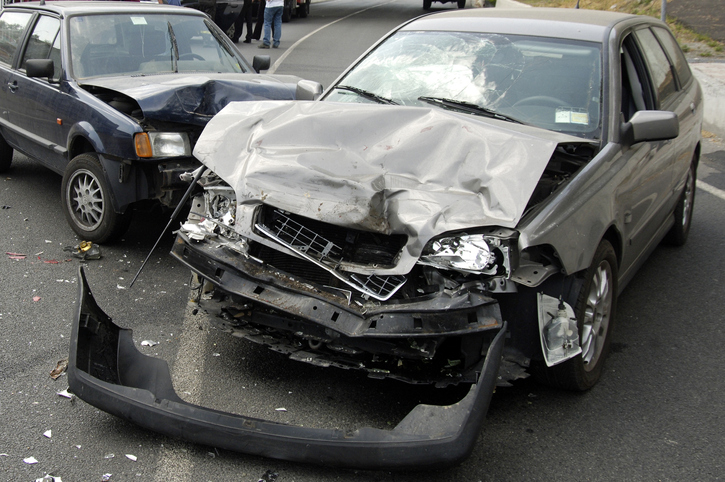 Who Is at Fault in Head-on Collisions?

Just one out of 50 traffic accidents involve head-on collisions. However, they cause a much larger share of serious injuries and deaths. These crashes can occur anywhere, but they’re almost twice as common on rural roads. Depending on the circumstances, the determination of fault may be simple or complicated.

Several different situations could lead to a head-on collision. It can happen when motorists travel in the wrong direction on one-way streets or swerve to avoid hitting children. Mechanical problems, distractions, fatigue, drugs and alcohol contribute to many of these accidents.

When someone drives in the wrong lane and triggers a head-on crash, this person is usually held responsible for the outcome. The driver on the wrong side is at fault if he or she entered the lane by mistake or because of a problem caused by poor vehicle maintenance.

A motorist who behaves irresponsibly will hold a larger share of the blame. Examples include drinking alcohol, using illegal drugs or sending text messages while driving. The same holds true for drivers who fall asleep at the wheel.

At the same time, it isn’t always enough to establish that a motorist was distracted or traveling on the wrong side. Another car might have forced someone to leave the correct lane. Likewise, a large animal may have suddenly charged across the street.

An unusually narrow road can also complicate the situation because it doesn’t have two full lanes. The driver at fault for the crash might have been driving too quickly or neglecting to use headlights in dim light. It’s possible that both motorists contributed to the collision.

You may need professional assistance to determine fault, especially if any of these complicating factors were present. Please contact us today for expert legal advice that can help you minimize the financial consequences of a head-on crash.