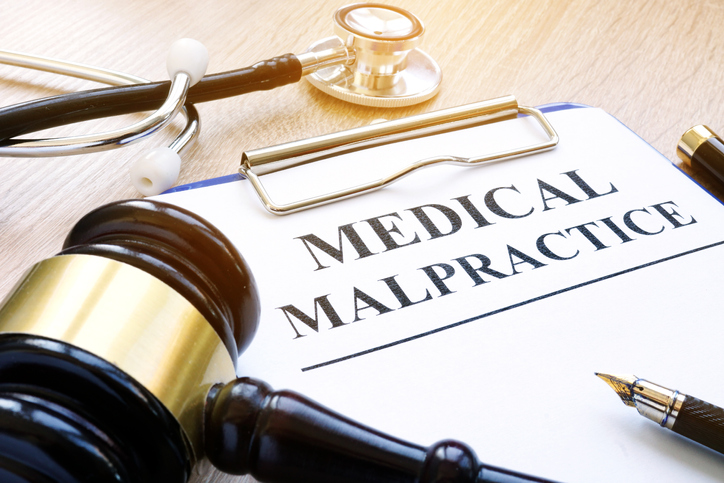 Passengers and bus safety advocates have been deeply concerned at the rising number of bus accidents being reported in California. A recent tour bus accident is only likely to aggravate those concerns further. Ten people were injured in a tour bus accident in Temecula recently.

The bus in this case was traveling from Los Angeles to an Indian casino in northern San Diego County. According to news reports, the 10 people who were injured include nine passengers and the driver of the bus. Fortunately, the injuries are not reported to be life-threatening.

It appears that the bus careened off the road, and hit some trees and boulders during the late hours of the evening. There were 18 passengers on board the bus. The bus was headed to the casino, which is located approximately 25,000 miles south-east of Temecula.

Brake failure is believed to have been a factor in the crash. The driver apparently reported a brake failure on the bus, and was unable to control the bus as it entered a curve. As a result, the bus crashed into a guard rail, traveling a little further before finally crashing into trees and boulders.

Drug and alcohol tests have been conducted, but it does not appear that these two were factors in this particular investigation.

This accident comes as even more of a shock because it comes on the heels of another accident involving a tour bus headed to a casino in Southern California. In that accident, which occurred on August 23, more than 50 people were injured, when the bus, which was headed to the San Manuel Indian Bingo and Casino, flipped over on Interstate 210.